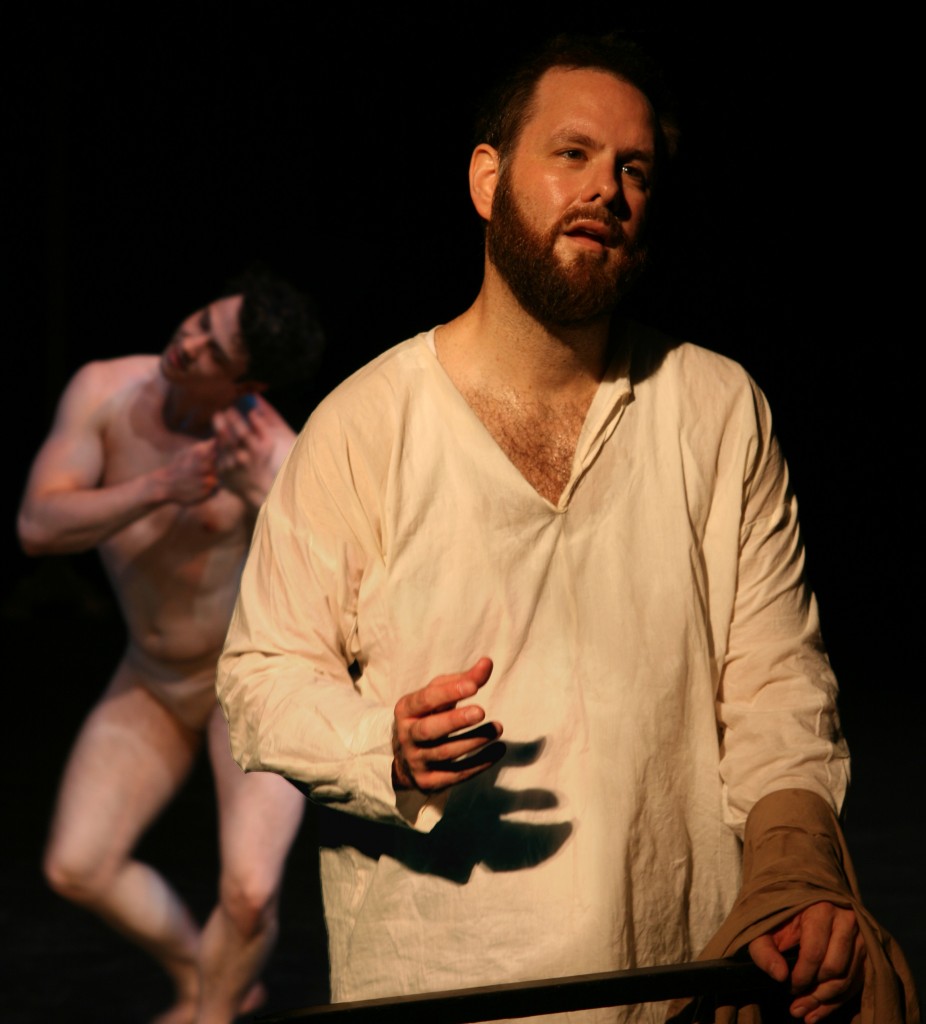 Jean-Louis Brian, a mature, but unappreciated sculptor, has nearly completed his “Mercury in Repose,” intended as an entry for the upcoming Salon exposition. However, the intense cold and his exhaustion have begun to compromise his technical and mental clarity. As he puts the finishing touches on his work, he frets about its flaws, his meager living conditions and his life of anonymity and poverty.

Conversely, Brian is also certain his statue will be included in the exhibition and win the top prize, revitalizing his wunderkind reputation. He rhapsodizes about the power and beauty of his subject, listing Mercury’s many attributes as a shining messenger and guide for heroes of antiquity. Brian reflects back to his first artistic yearnings and youthful glory. Now jealous of other artists’ success, he fantasizes about a life of fame and fortune, painting himself as a mythic hero. In a long, steady crescendo of bravado and determination, Brian conjures his illustrious reception at the Salon by artists, the jury and public, as well as the honors and awards that await him.

Imagining that he is presenting his work at Salon, Brian senses the jury is not impressed, forcing him to grandstand and embarrass himself before the crowd until the dismissal bell sounds. In a self-destructive fury, he wrestles with his Mercury and pushes his statue from its stand. Horrified at his own actions, Brian suddenly reverts to his role as loving creator, carefully returning the statue to its original position and, to protect it from freezing, lays his only blanket over it. Confident that his work is saved but shivering violently in the cold, the exhausted artist succumbs to the overwhelming desire to sleep.